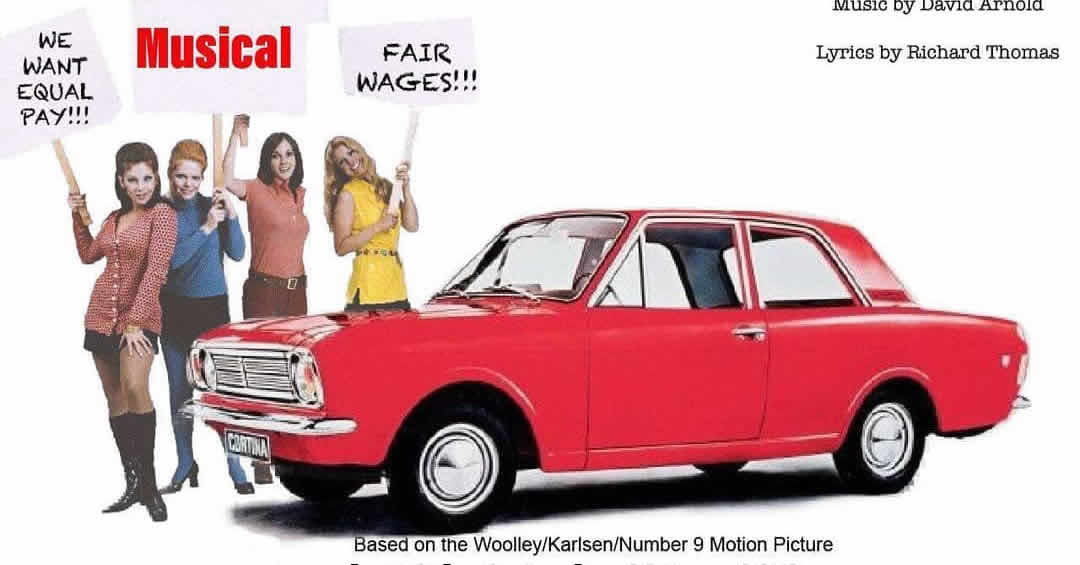 Based on a true story, Made in Dagenham explores the movement that caused a significant law reform. Rita O’Grady (a fictional character) leads the 1968 Ford sewing machinists strike at the Ford Dagenham plant, where female workers walk out in protest against sexual discrimination, demanding equal pay. This strike causes a lot of public attention around the world and was seen as out of the ordinary to many because it was not in a woman’s nature to do anything else other than the traditional family roles. The strike is successful and leads to the Equal Pay Act 1970.